Is there coronavirus crisis in Portugal?

What is the best city to buy property?

How to buy property in Portugal

How to find property in Portugal

Potential pitfalls of buying in Portugal

Portugal has done pretty well in tackling coronavirus, despite next door Spain being one of the worst affected countries in Europe.

You have to love a country whose president goes to the supermarket wearing his mask, goes to the beach in his mask and 'shakes elbows' with a friend on the promenade. In March, he quarantined himself after meeting students from a school where covid cases had occurred - even though none of the students he'd met had tested positive.

That good example may have gone a long way to help ensure Portugal got through with under 2,000 deaths. Closure of the borders and a high rate of testing kept the disease from spreading, and enabled moves to gradually lighten the lockdown as early as the beginning of May.

But has it saved Portugal from economic trouble?

CaixaBank thinks not. A third quarter recovery would still leave GDP for the year down by just under 4%. However, the country could be back to 6% growth in 2021, which is above the average for Europe.

CaixaBank isn't alone in its pessimism. The Portuguese central bank expects a contraction of between 3% and 5.7% this year. And the tourist sector has already lost a good part of its summer traffic.

What does this all mean for real estate? One early sign of a slight downwards shift comes from Imovirtual, which reports rents falling nearly 1% in May 2020 (compared to April) and sales prices falling 0.78%. That comes after a long upwards trend. Whether it's the beginning of a significant downturn or just a blip remains to be seen.

Buy your new home in Portugal as a local with help of our guide. It's a great adventure you can take with us and reveal new sides of Portugal. You cannot know everything, but it's always a good idea to research before diving in. 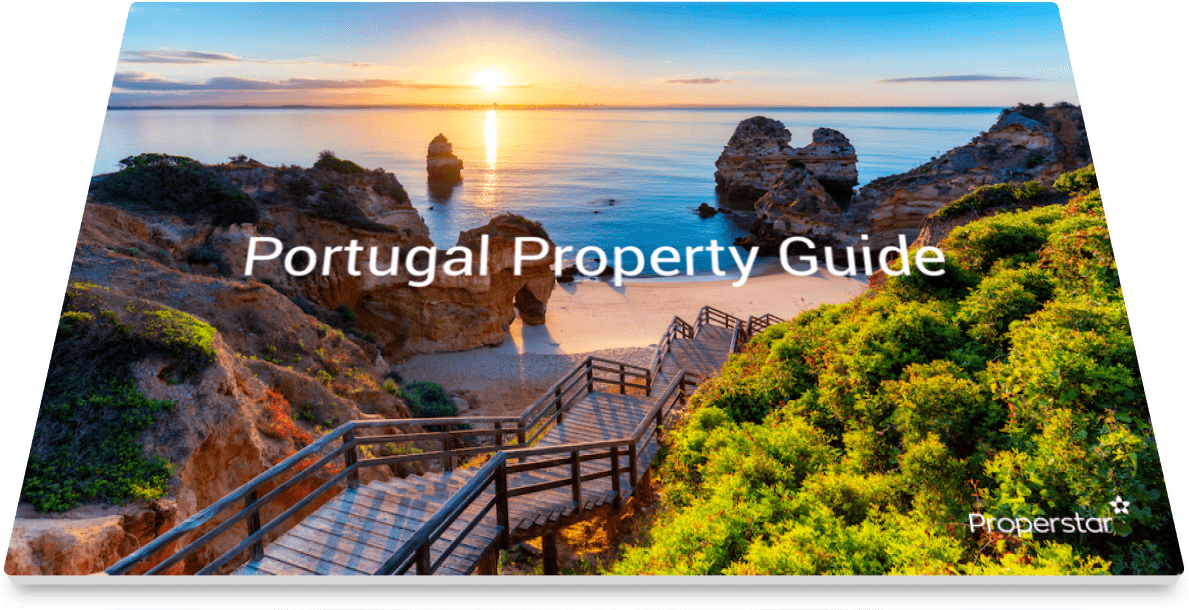 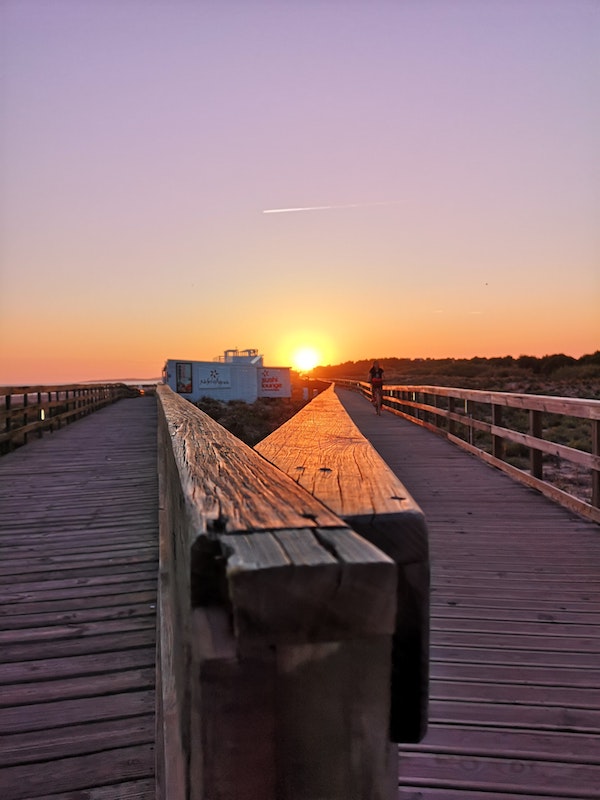 What about tourism and the main Portuguese destinations?

There certainly are challenges ahead. The tourism sector is incredibly important - it contributes 8% of GDP and also accounts for a good percentage of construction. The whole sector was in practically complete shutdown during lockdown. And the pain isn't over yet; Oxford Economics forecasts a 40% drop in visitor numbers, and the Portuguese Hospitality Association is looking at a EUR 3.3 bn loss of revenue.

In towns and areas where tourism is the dominant force, such as the Algarve, the impact could be very hard. On the Algarve right now, only 60% of hospitality businesses have opened, and it looks as if there's going to be a lot more domestic than international demand this year.

Cities with strong non-tourism economies, such as Porto (industrial), Lisbon (finance and head offices), and Coimbra (university and digital), are likely to come out of the corona crisis with their real estate markets in better shape. 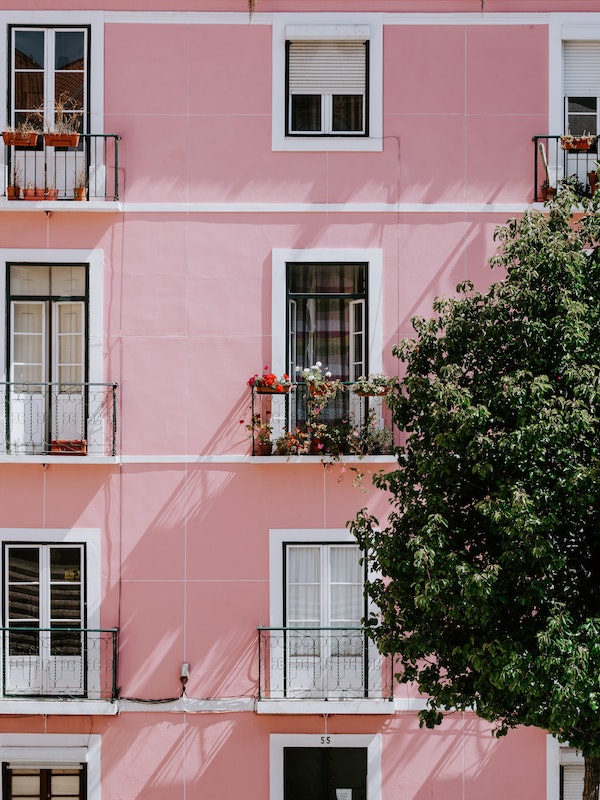 Foreign demand could be dramatically reduced. Many people who might have considered buying a holiday home or investment property in Portugal may now be feeling less sanguine about the prospects. The self-employed whose earnings have been cut dramatically, and small business owners who have seen revenue disappear while still having to pay their business outgoings, may put any purchase off a year or two. Confidence is going to be hard to come by.

And with quarantine and other travel arrangements still uncertain, many people aren't going to be happy about taking the risk of travelling abroad. Some areas have been re-locked-down as clusters of coronavirus are found, and no one wants to be serving a two week quarantine in an expensive hotel a thousand kilometres away from home (and more importantly from work). Meanwhile there's some evidence that banks are becoming increasingly risk-averse in their lending policies. Local mortgages for foreign buyers (or foreign purchases) are often the first areas that get sidelined. Valuations are likely to be lower, or loan to value multiples could be cut.

Land & Houses Algarve's Robert Bijker reckons that as a base case, the prices of resale properties will drop 10-15% by the end of this year in the Algarve. So if you're looking to buy, it's worth trying out a low offer.

Keep up your research

However, no one thinks coronavirus will lead to the kind of long term market pain that happened in many markets after the credit crunch. Cushman & Wakefield researches both commercial and residential markets; according to Andreia Almeida, head of research, Portugal, well over half of all market participants believe we'll get back to peak values within 12 months. The remainder think it might take a couple of years - but no one is expecting a long term downturn.

Remember the construction sector has been mothballed during the lockdown, and some sites are still not back up to speed. That may mean a shortage of new-build this year, leaving the resale market as the main game in town. However, Portugal hasn't been the most speculative of markets, so the impact of lower supply on prices will probably be limited.

So the message if you're planning on buying in Portugal is that while prices probably will be pretty soft, you'll avoid the worst if you're buying in a town or city that has a strong non-tourist economy. If you're buying in a tourist area, try to get a good discount - there may be some forced sellers as owners who depend on renting out for the whole season will be feeling pretty stressed.

And above all, make sure your finances are in order before you start looking. Having your funding ready is going to be a really huge advantage in this market.